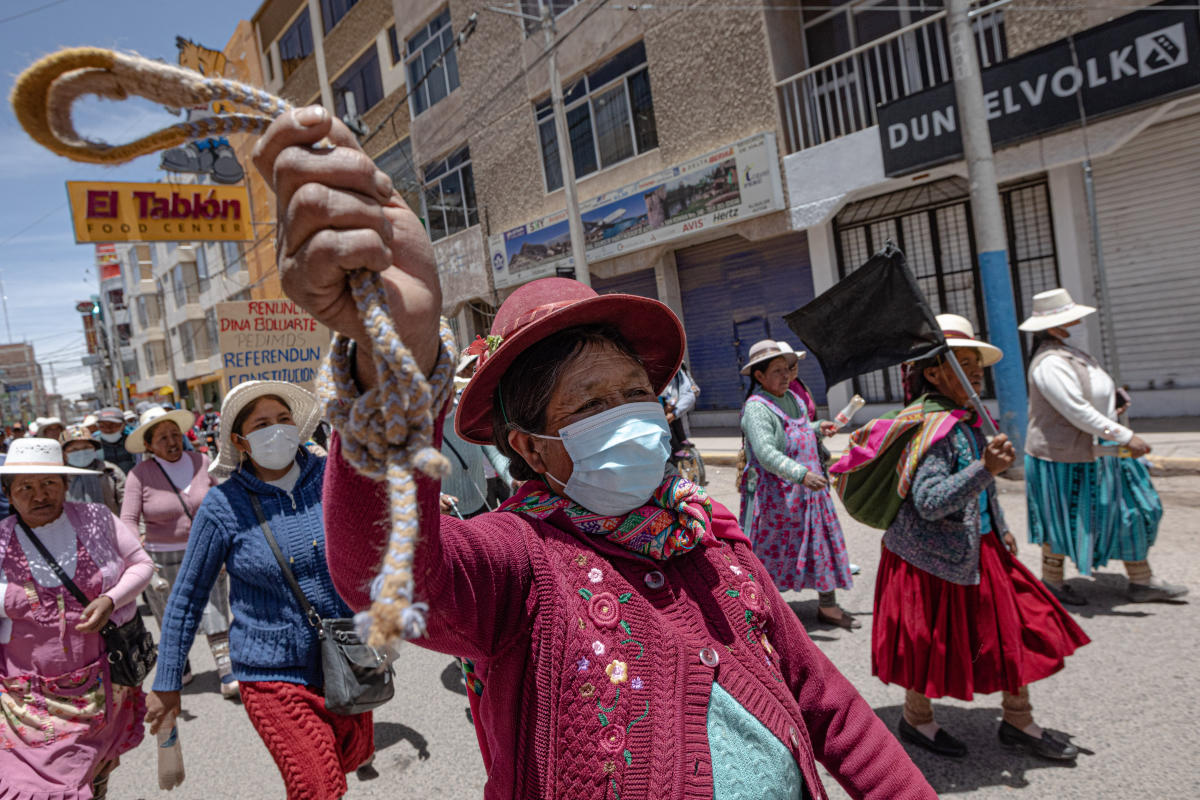 The Canadian government is advising travelers to Peru to “exercise a high degree of caution.”

The federal government’s most recent advisory, updated on Jan. 15, states that the risk assessment for travel to Peru is due to “high levels of crime, as well as social conflicts and strikes that may occur across the country.”

There are also regional advisories for travelers too avoid any non-essential travel to Arequipa, Cuzco (including the Sacred Valley and Machu Picchu) and Puno due to “violent demonstrations.”

The most recent update to the travel advisory for Peru comes as the country extends its state of emergency until Feb. 13, due to anti-government protests. The state of emergency includes the capital city of Lima, in addition to Cusco, Puno and Callao, the provinces of Andahuaylas, Tambopata and Tahuamanu, and the Torata district.

The protests continue as President Dina Boluarte has refused calls to resign. More than 45 people have died to date.

Last year, former president Pedro Castillo had attempted to dissolve Congress. Castillo was arrested on allegations of “conspiracy” and “rebellion,” and Boluarte was sworn in shortly after.

The Canadian government is warning travelers that while the state of emergency is in effect, the police and military in Peru have the power to: “restrict freedom of movement and the right to assembly and association, monitor correspondence and communications and enter private properties to conduct searches .”

In Puno, there is a curfew in place from 8:00 pm to 4:00 am until Jan. 24. The Juliaca airport in the region has also suspended operations until further notice, and airports are limiting entry to boarding pass holders only.

The Canadian government is advising individuals in Peru to “avoid areas where demonstrations and large gatherings are taking place,” do not cross any road blockades and follow instructions from local authorities, including curfews, in addition to regularly monitoring local media for updates. Canadians should contact the airline they are traveling with, or tour operator, if they need to make any changes to their plans.